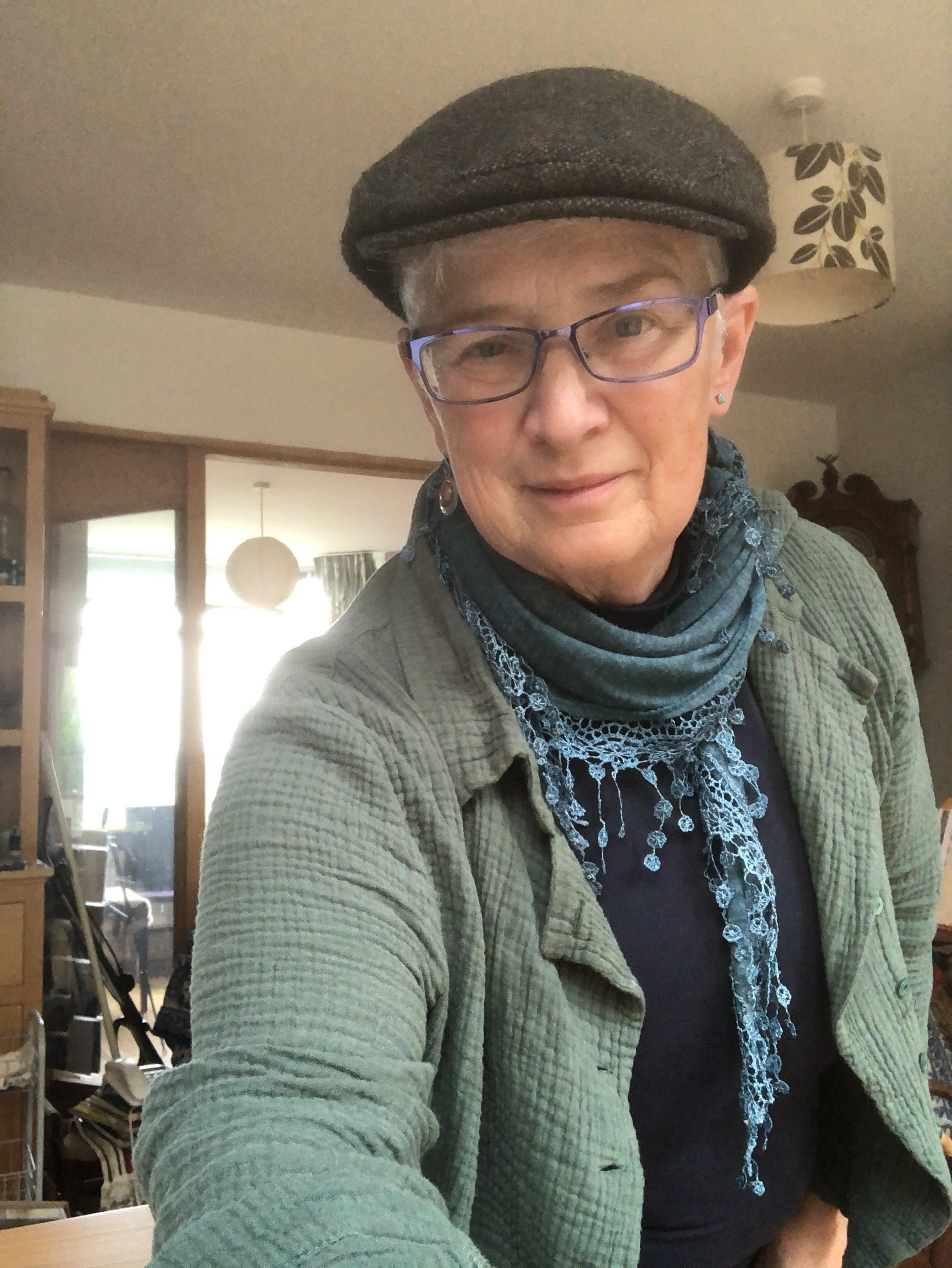 Well what if just for a moment or two I allowed my lifelong repulsion to surface? (Am I allowed to be self-repulsed even?)

This question has lain so deeply buried that I barely knew it existed.

After all, in a climate of kindness and self-acceptance, it would be a bit unthinkable, let alone socially unacceptable to want to admit to revulsion.

I would like to roll the clock back to around 1960

Once upon a time….

There was a little human who didn’t know about gender.

It didn’t catch up with her until at the age of about 6 ( I know it was then because we were in the second family home to which we moved when I was this age ) I tried innocently to pee standing up and was mortified when I made a puddle on the new loo carpet. I felt terribly ashamed…. A strong body sense which is very memorable.

And this dreadful disappointment…. I didn’t have something my brother had.

This was my first experience of the difference between boys and girls.

The next was when the neighbourhood boys ( I was best at football, aiming with a toy pistol or bow and arrow, fastest at running, strongest at wrestling ) decided I could no longer play with them because I was “just a girl”

Prep school on the football pitch, a girl named Heather pulls at my aertex shirt to eyeball my chest and says “you haven’t got much have you?” I was only 7 or 8 but Marion Atkinson was already having periods and so SHE could have a baby.

I really wondered how that could happen… would she crouch down by the hedge and it would just come out? A bit like a poo? This gave me nightmares.

Next up. A new local swimming pool opened and with great excitement we were going to have new swim suits and go to have swimming lessons.

My swimsuit had to be one that covered my flat as flat could be, beautiful  little 8 year old chest. Well this made me indignant and very bad tempered…. Oh and I would have to go into the changing rooms for girls. Sigh.

In the meantime my darling mother had had a mastectomy for cancer and was very poorly for much of her remaining few years.

She had a beautiful swim suit which had a cleverly subtle prosthesis . She was incredibly self conscious and, you know, one thing which I loved doing for her was to do up the countless hooks and eyes in her long body corset. ( how did able bodied women do these up at all, let alone women who had restricted arm movement?)

The girls at boarding school hid my towel in the swimming hall changing room… yet more embarrassment…as by now, appearing in a swimsuit, let alone naked absolutely made me cringe and wish the floor would swallow me up.

Cycling Tomboy teenager going on posh early keyboard course, intimidated by posh women in pointy shoes and twin sets and generally very irritating to them as felt by their total inability to acknowledge me or give me the time of day.

I didn’t know what a lesbian was yet and in hindsight, perhaps they thought I was a bit dikey or something!

Let’s fast forward past those painful teenage years ( teenagehood means body and self-image struggles anyway doesn’t it? ) and head off into the realm of marriage, children, professionalism, societal expectations of women.

“ oh you’ll just want to stay at home when you have your children won’t you?”

No matter which pretty blouse or frilly concert performance frock I tried ( and with some success on the outside but with a creeping sense of disgust on the inside ) I just began to feel further and further distant from my place amongst women.

And sure enough I did begin to wake up to the possibility that perhaps at any rate I might be bisexual.

I started to cross dress. Whey hey! This is 20 years ago now…. For concerts and teaching, I wore suits and a trilby and thought I was the bee’s knees. Even a tail coat, bow tie and cummerbund…. Ooo!

Quick as a wink she shot back

I HAVE ALWAYS FELT AWFUL ABOUT MY BREASTS.

let’s move on to 2012 and returning from my year long bike trip.

During this year my post menopausal, pasta filled bosom seemed to take on a growth spurt that far outbid post-natal largess.

And then I met Tash.

They had top surgery nearly 3 years ago and I was honoured to offer Tash some body mapping and Alexander principles to help them come truly into their beautiful “new “ and natural flat chested body. 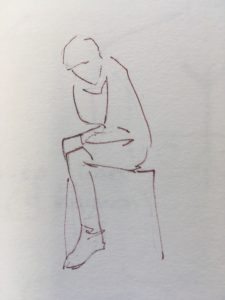 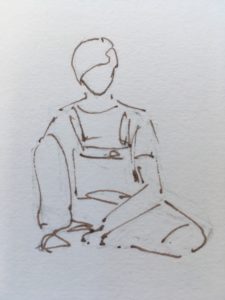 This was a game changer for me.

“It “ scuttled back into hiding.

And now, in 2021 after 18 months of Covid seclusion and reflection and of online study with Bruce Fertman and Robyn Avalon, my Alexander mentors extraordinaire… of inner rest and yet more shedding of the kinds of hidden layers of interference to what is natural…. I find myself on course to having top surgery myself.

To seeking freedom from long suppressed revulsion and embarrassment. To bucking the societal expectation of what it is to have gender imposed upon me and to begin to come out into my more masc leaning gender expression

Guess you could say this is a form of transitioning.

I am not interested in switching to yet another binary in the form of changing from she to he.  In taking hormones. Of trying to pass as a man.

But I am interested in dissolving gender assumption and softening into the freedom that gender fluidity, as language, concept and embodied acceptance is giving me. And in having altering surgery to be more closely aligned to how I believe I have always perceived myself.

It is an exploration that I wasn’t expecting at the age of 64.

I call it coming out into lovely non-binary weird and wonderful  ( weird, meaning of old, … “in charge of my destiny” )

I feel like a “becoming”.
if my father were to ask his reliable question “are you improving?” I could happily say “yes. all the time! “

I feel more normal than ever and a sense of lightness and fun that feels like some of the parts of me I tried to bury.

Tick the box below to say you’re happy to receive emails.

Change your mind at any time by clicking the unsubscribe link in the footer of any email you receive from us.


Error: API requests are being delayed for this account. New posts will not be retrieved.